The project when completed will become a general maintenance facility for all Sydney trains.

Once two-metre-high pre-cast beams are installed around the perimeter, the site will be backfilled with one million tonnes of soil and then construction of the sheds, bays and train parking areas will begin.

“These new trucks will be put to work on Sydney and Melbourne metropolitan construction projects,” said Mitschuinig.

Both the FXZ 240-350 and FVR 165-300 models have a range of safety features, including Anti-lock Braking Systems (ABS), driver airbags and low light capable reversing cameras.

The company was originally set up in the UK as an internal plant hire company for the $6 billion global construction and engineering company Laing O’Rourke which currently has more than 35 infrastructure projects being delivered around Australia, predominantly in rail, defence and roads. 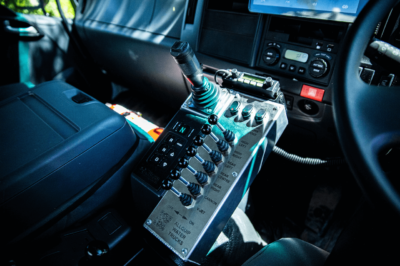 Select Plant Australia supplies plant, equipment and industrial transportation services to Laing O’Rourke as well as other construction, infrastructure and utility companies, and works on a range of large-scale projects.

“Our fleet is growing weekly as the demand for plant and equipment increases in the construction sector,” said Mitschuinig.

“We also regularly renew our plant and equipment with a scheduled program to manage the units that we change-over each year.

“We like to keep our range up to date with the latest tech and sustainability options on the market.”

Select Plant Australia has 60 Isuzu vehicles in its fleet, including 10 new NNR 45-150 Traypack Crewcab models, as well as tippers, crane trucks, fuel trucks and hi-rail trucks, which are capable of operating on both highways and railroad tracks.

Mitschuinig said Select Plant Australia chose Isuzu products because they met the productivity and safety requirements of their customers.

“Our clients are based all over the country from big cities to more remote places like the Pilbara in Western Australia,” said Mitschuinig.

”Because of the variety of tasks the trucks are employed in and the nature of the applications, we find that our clients travel distances ranging from 75 to 650 kilometres per week.”

Cabin comfort is one of Mitschuinig’s favourite features of the Isuzu trucks, especially the air-ride seats as well as the safety feature of the reversing camera. 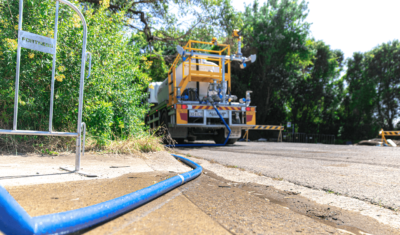 All of the Isuzu vehicles in the fleet are serviced at authorised Isuzu service centres.

“We use the service centres as they have general parts, the latest technology and know what needs updating,” said Mitschuinig.

Featuring a Gross Vehicle Mass (GVM) of 16,500kg, the capable FVR 165-300 employed as a water tanker can readily carry 7,000 litres of water, which weighs seven tonnes.

As well as dust suppression, Select Plant Australia Logistics Project Manager Daniel Kelly said the Isuzu water tankers are used for wetting materials prior to compaction and to wash and clean roads in and around the site.

“Thanks to the advancement of technology, we are seeing things like solar and electric plant and equipment become more accessible,” said Mitschuinig. “More businesses are trying to change their old habits for a more sustainable future. We’re also seeing a growth in robotics, autonomous control and machine control.”

In other news, Isuzu has maintained its top position in the Australian truck market as sales leader for a 34th consecutive year. 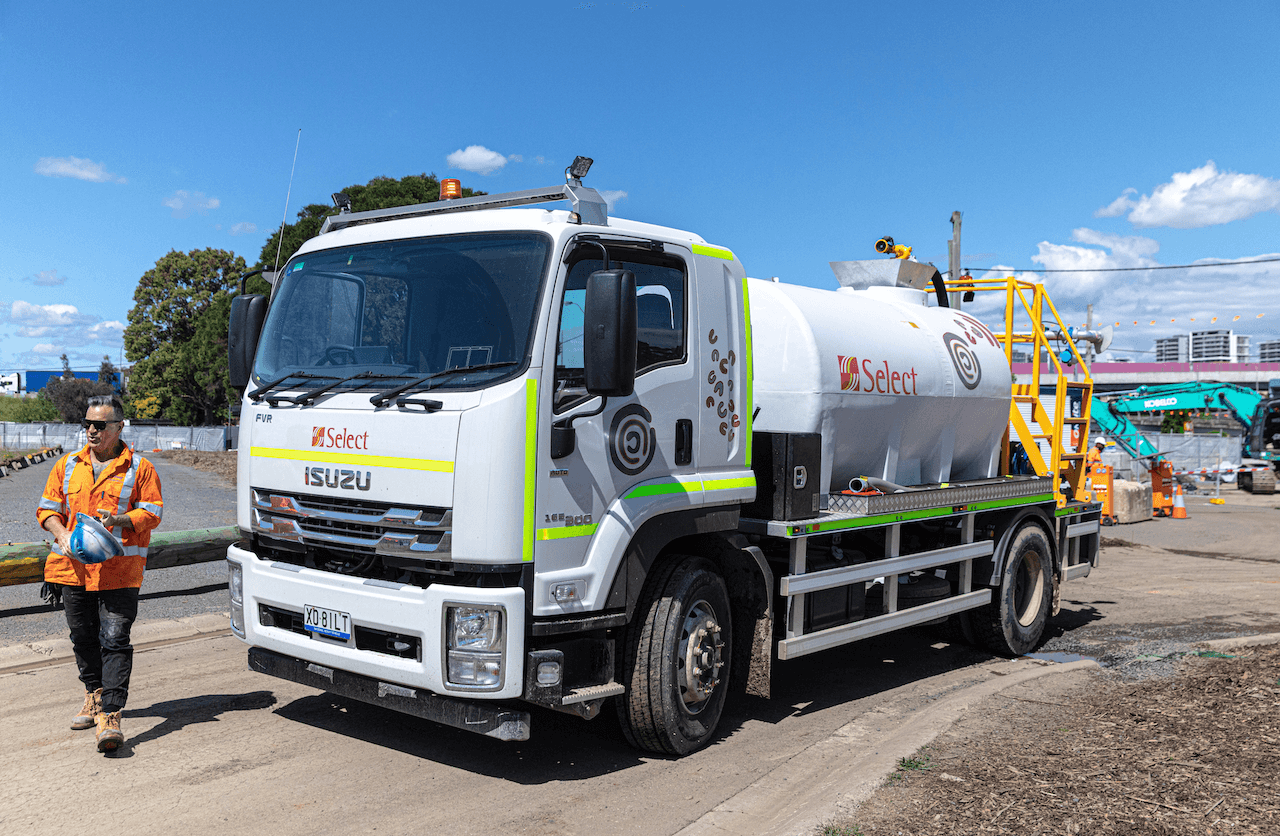 Is a 2023 Nissan Murano Platinum Worth the Price?

Is a 2023 Nissan Murano Platinum Worth the Price?