Micway Transport is a cold logistics supplier based in Western Sydney and operates across the eastern seaboard, with a focus on the transportation of dry, chilled and freezer goods.

Founded in 1999 by David and Mary Franklin, early on Micway was awarded a contract by P&O Cold Logistics to deliver goods into a group of takeaway pizza restaurants in New South Wales, and using that as a steppingstone the business expanded over the next two decades.

“It was just a lot of hard work,” said Micway Transport Director of Operations Wayne Franklin.

“We started with just a couple of trucks, and we currently have about 80 on the road, with work for at least a hundred staff and helped out by our sub-contractors.”

Micway commenced its partnership with Isuzu trucks around a decade ago.

“We work the small trucks 16 or 17 hours a day over two shifts,” said Franklin.

“Those are typically the Isuzu trucks, and they’re the hardest working trucks we have in the fleet,” he said.

“We were able to find a real niche for the smaller N-Series van-bodied pallet trucks that could go into restricted access spaces around the city such as underneath unit blocks and they can get in and out easily with our temperature-controlled products.”

Micway also has a fleet of Isuzu FSD 140-260 trucks with shortened wheelbases.

The shortened wheelbase platform favoured by Micway gives them the edge for their tighter, urban delivery work and back to base duties.

Due to their Gross Vehicle Mass (GVM) of 14,000 kilograms and a Gross Combined Mass (GCM) of 21,000 kilograms, the FSD 140-260 slotted in perfectly for Micway’s mostly urban freighting needs.

The business currently runs 35 14-pallet trucks at the core of the fleet, all with refrigerated van bodies and tailgate loaders.

All the Isuzu FSDs are fitted with the six-speed Allison automatic transmission, making the longer hours out on the road safe, comfortable and as stress free as possible for Franklin’s drivers.

Specifying the right tools for the job has been a key focus for Micway since day one and this ethos feeds into their continued efforts to provide new or inexperienced drivers their start in the road transport industry.

“Providing those pathways is certainly something we’re proud of,” said Franklin. “We tend to hire a lot of young people who may have just received their licence, and we give them that opportunity in the transport industry. I don’t see young people as high risk the way the insurance companies do because they haven’t got experience, I see them as a blank canvas. We can model them in the ‘Micway way’ of doing things pretty quickly, which usually leaves everybody happy. We’re happy to take on young people who aren’t frightened of a fair day’s work for a fair day’s pay.” 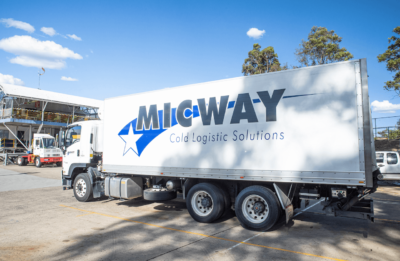 When it comes to the service it provides, Franklin and the team at Micway know there’s no room for error and that dependability is the backbone of their business.

Facing the shortages and supply chain issues of recent years head-on, Micway has been able to draw on a wealth of experience to continue to offer a premium service to its clients.

“You need reliability, and we’ve really found that in the Isuzu trucks,” said Franklin. “For running around the city, in and out of tight lanes and awkward spots, they’ve been a godsend for us and our drivers absolutely love them.” 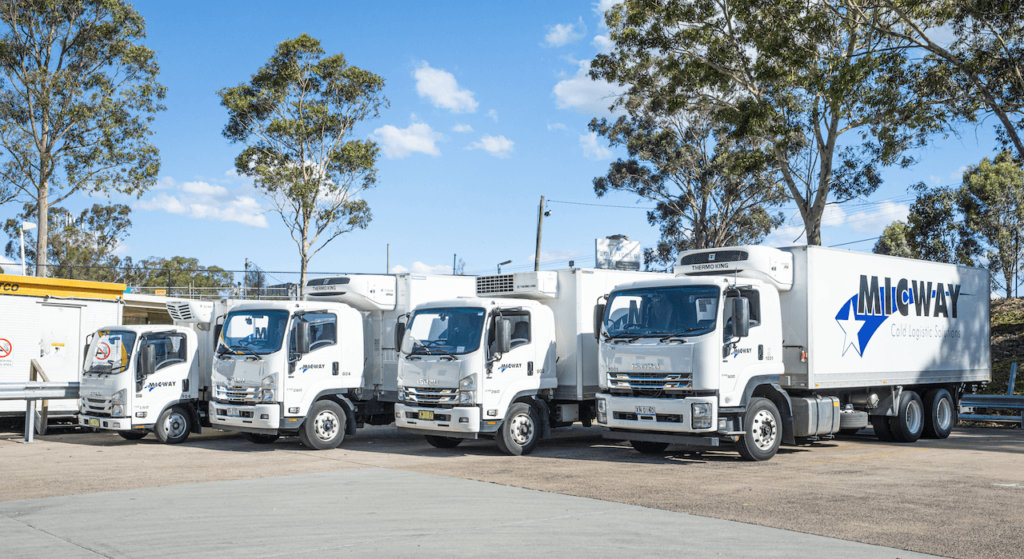